Formed in 2005, Grand Canyon Rescue Episode is a collaboration of diverse musicians in Rochester, New York who create their own unique blend of acoustic-electric Americana. They celebrate, explore, and expand on the rich traditions of American roots music, effortlessly blending a catalogue of original material amongst songs originating from across the full spectrum of American musical traditions. Haunting ballads, soaring harmonies, foot stomping two steps, and barn burning rockers are woven together to form the continuously evolving sound of Grand Canyon Rescue Episode. Performing acoustic and electric, the band finds itself equally at home in coffee shops, cafes, pubs, nightclubs, theaters, dance halls, and festivals.

Throughout the band's second album, the theme is movement. Trains, riverboats, wagon trains, getaway cars and a lot of fast picking. Sometimes the songs speed along with pressing matters, such as the moonshiner in the back-porch hootenanny of "Left Hand," or the self-explanatory "Bank Robber Blues," a jaunty story where we learn "don't mix love and work son, the two of them don't go." And there's dust all over "Dodge City Trail" as main songwriter Tom Mahoney sings, "I took my hope and my family and a wagon full of dreams, searching for a better life." But mostly, Lucky Dollar is fast with the metaphors of uncertain relationships. That's clear from the opening track, the gorgeous "New Day," an upbeat jangle that belies a couple's evolving relationship: "One eye's always looking out the door." No one's standing still here, nothing is what it once was. In the rambling "East to West" we get, "I'm running from the fiction of what we thought we had." And "What Will I Do" dwells on yet another couple "born in a life of illusion" followed by the lament, "what will I do when in reach through the darkness, only to find you're not there?" Sometimes these characters are running out of patience. "Once we had a future, now we have a past," Mahoney sings. "I got choices too, honey just make up your mind." Across the board, and sometimes the washboard, Lucky Dollar is superbly written, played and sung, with guitarists Mahoney and Miles McHugh, Steve Day on dobro, Jim Howe on banjo, bassist Ron Permoda and drummer Jimmy McAvaney. There's even room for a few guests, notably Joe Dady taking over "Left Hand" with violin, harmonica and mandolin. Live, Grand Canyon Rescue Episode covers some pretty diverse territory. Here the band has decided on a destination, at least with Lucky Dollar. Particularly on instrumentals like "Red Teeth" and the Flamenco guitar duo "Silly Milly." This rootsy stuff really moves.

From depression-era bluegrass music to the sound of intrepid travelers and hobos, Grand Canyon Rescue Episode's new record truly deserves the oft-abused and overused title Americana. The music on "Lucky Dollar" chugs along at a mighty locomotive clip. It's the Dobro and banjo that keep the retro wheels greased and the rhythm section that keeps the whole affair on the rails. Reminiscent of John Prine in spots without diving into the deep dish melancholy, this album is full of sing along, anthemic salvos that sound as old as they are new. Are they singing about Bonnie and Clyde on "Bank Robber Blues." Well, no, but it gives you a glimpse into the sort of tales these cats are telling on this bodacious LP. A future classic, fo' sho.'

"As its name suggests, this Rochester-based sextet boasts a sound that is as wide-ranging as it is deep. The "Great" Grand Canyon Rescue Episode is an American music adventure, as it gives its audience a taste of every flavor of roots-rock imaginable. GCRE's five (yes, five) contributing songwriters delve into everything from folk balladry and stompin' bluegrass numbers, to harmonic country twang and blazing rock anthems. The band's 2011 debut full-length album "Dirt Road Highway" is exactly what it sounds like: a high-energy, fast-paced tour down the dusty, nostalgic annals of Americana.

"These cats swing insurgent and blue, they put the "O" back in country, they boogie, they roll." 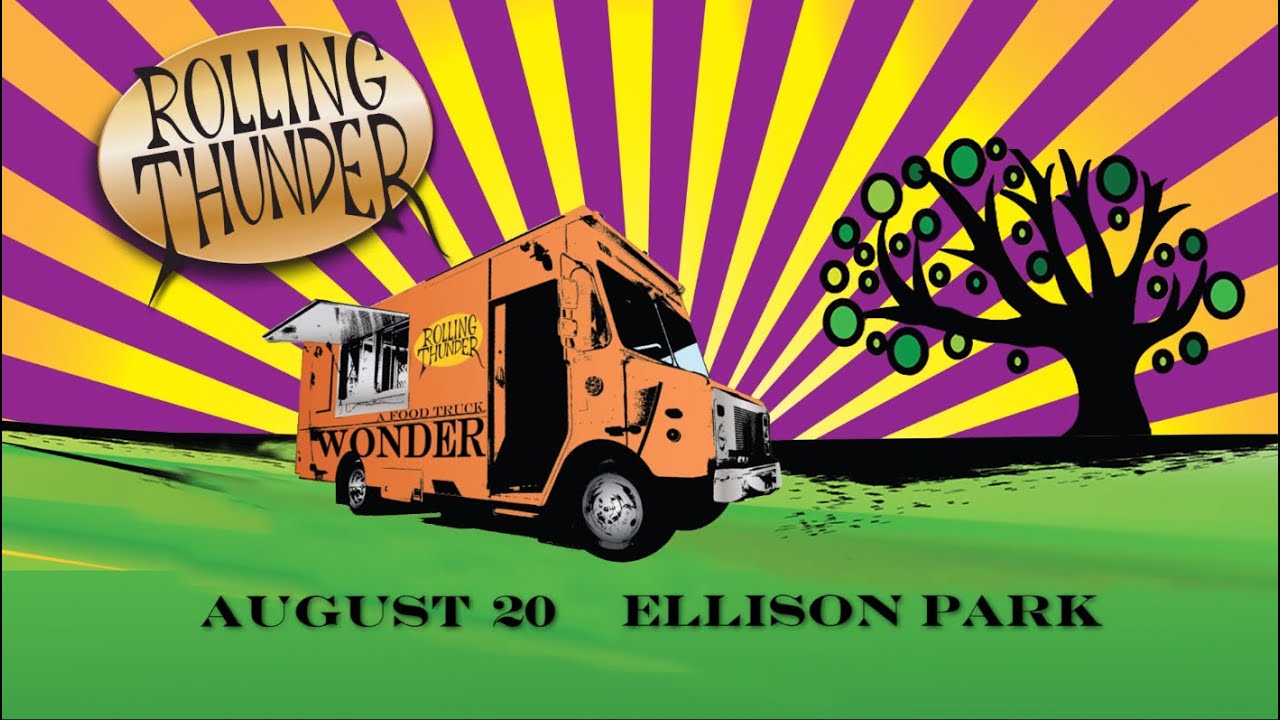 For booking and other information send a message or contact via: